In 2006, Fernando Vieira and I wrote a book (“O Tempo que o Tempo Tem”), about the history of the calendar. I do not want to spoil the read for any eventual readers, but the book ends with a short text that seems perfect for this time of the year. Enjoy…

Even though the beginning of the year was transferred to January 1st in Ancient Rome, the beginning of the religious year, for the Catholic Church, remained in March 25th, around the Spring Equinox of the Northern Hemisphere. Scholars, both in religion and in chronology, call this the “Annunciation Style”, in relation to the announcement by the angel Gabriel to the Virgin Mary of her conception of Christ. 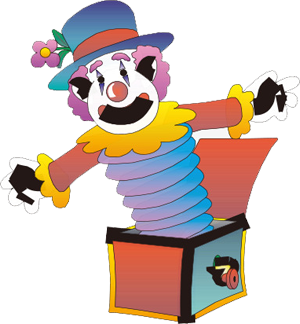 The Gregorian reform of 1582 officially moved the beginning of the religious year to January 1st, in accordance to the civilian year, in what is known as the “Circumcision Style” (according to Jewish tradition, baby boys should be circumcised seven days after they were born, and it is never to late to remind our readers the Jesus was a Jew).

But before Pope Gregory XIII, in 1564, King Charles IX, from France, issued a decree demanding that his subjects should respect the official beginning of the Julian year, January 1st. Catholics protested, since the religious year only started on March 25th.

To make their point, they started to celebrate in a very open way the coming of the New Year, in March. These celebrations would last for a week, making April 1st the first “work day” of the New Year.

The loyal subjects to King Charles, which started to celebrate the New Year on January 1st, became hostile towards the catholics who insisted with the “Annunciation Style”. As time went by, these feelings evolved into pranks. But not long after that, the Gregorian Calendar came to be, and that was that: everybody was on the same page again.

But a tradition for pranks on April 1st had been established, and as the centuries went by, it encompassed the world. And that is why April 1st is called Fool’s Day! ■